Stephen Longfellow Academy is a 300 place through-school for pupils aged 5-16 and the first Alternative Provision (AP) School operated by the GORSE Academies Trust. The academy and facility provide education and support services for vulnerable and challenging pupils from across the Leeds city region and neighbouring authorities. The project converted a former office building into an operation AP facility and includes a new build sports hall and landscape works.

Safety and Security were key concerns when designing the new facility. Access control was fitted throughout the building including external areas which contained pupils within the site. Extensive re-modelling of the building provided small class base teaching areas, new toilet facilities, dining facilities and a new reception area.

When designing the layout, the building was segregated into 4 self-contained zones, containing different age pupils groups. This ensured the pupils were safeguarded within the facility and that pupil movements were managed. High levels of supervision were required through-out the school meaning a large number of doors were replaced and fitted with glazed side screens.

The project also included the reworking of the existing car park to form a secure mini-bus pick-up and drop-off areas as well as secure and segregated external play areas. The construction of a new build 4 court sports hall on-site provided an important activity space for the school and pupils to use. The sports hall and secure fencing were also designed to allow out of hours community use. 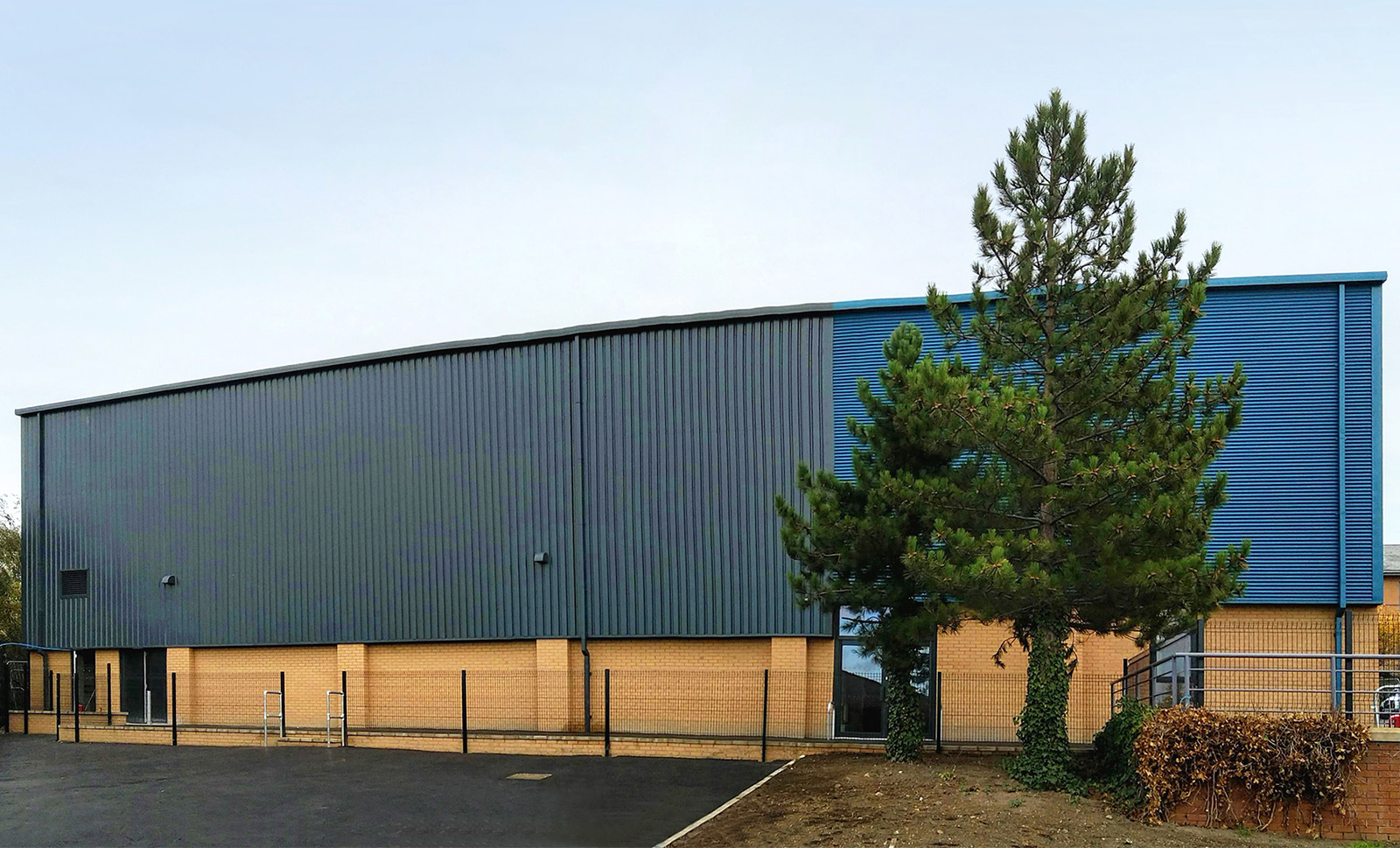 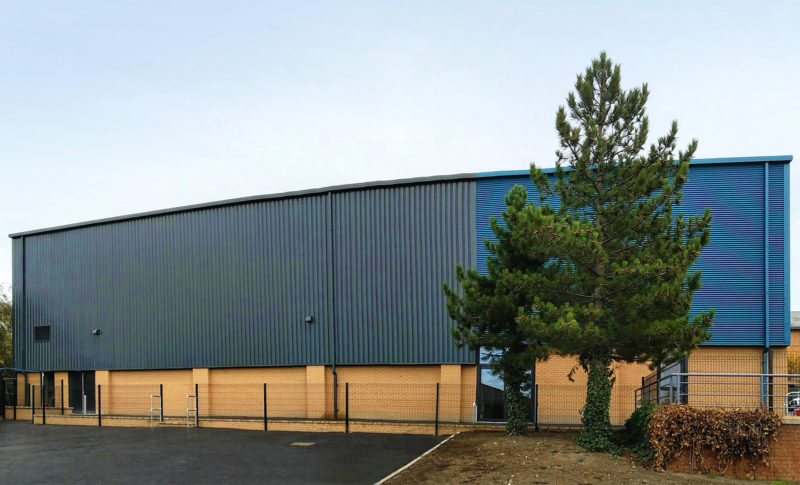 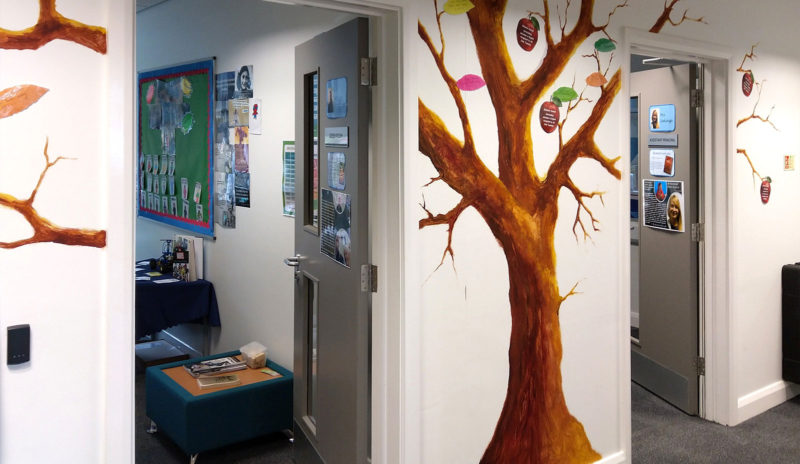 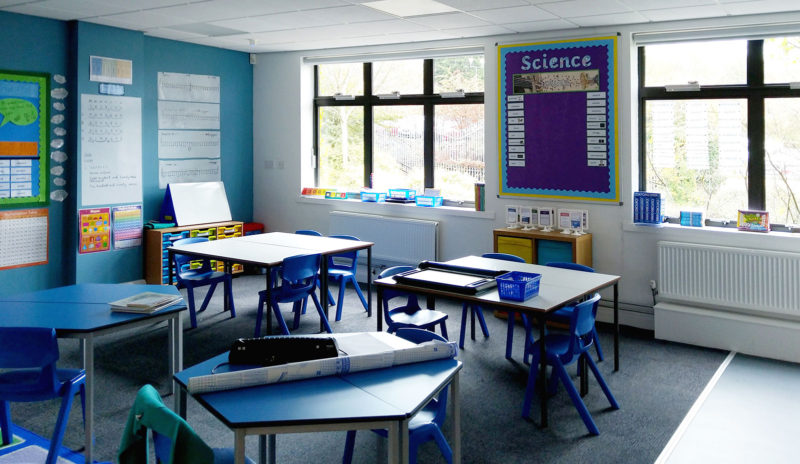 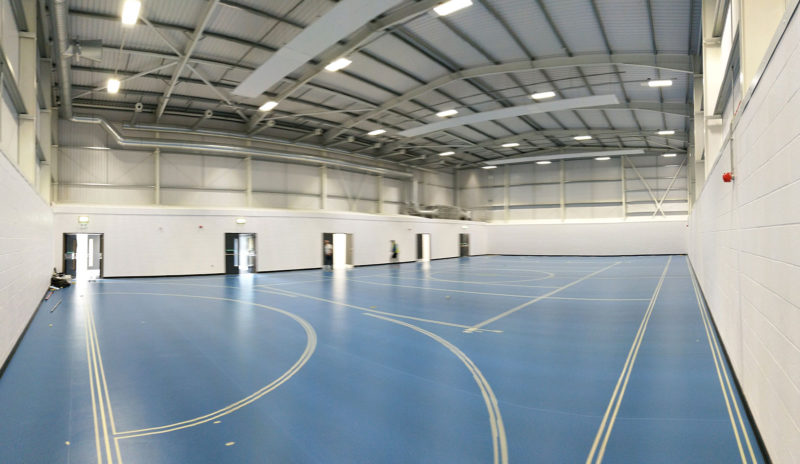 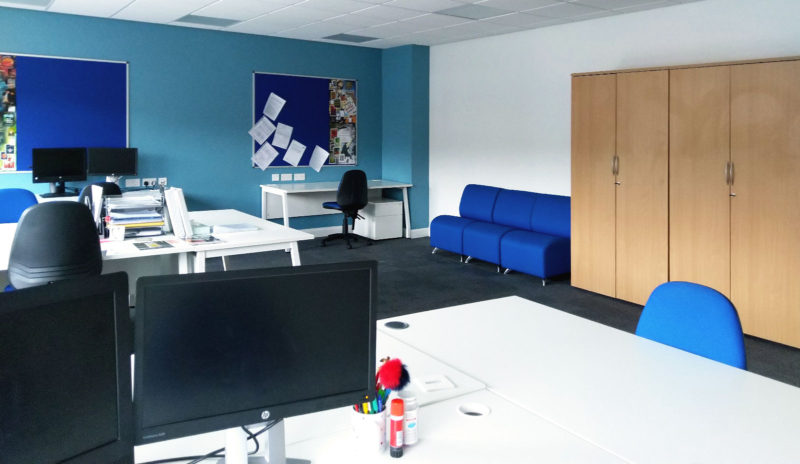 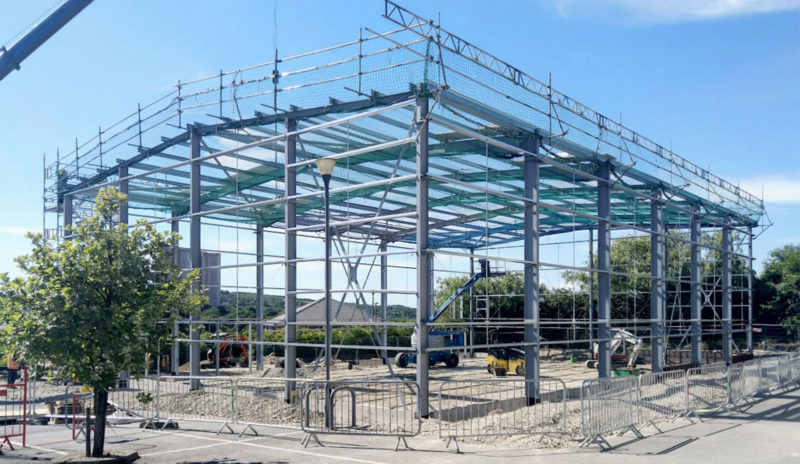 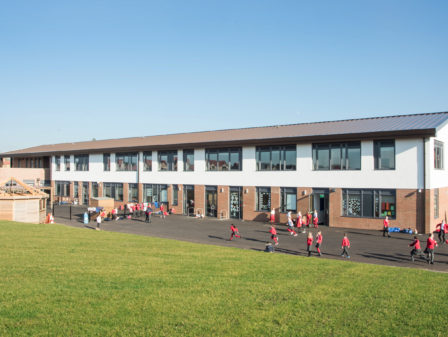 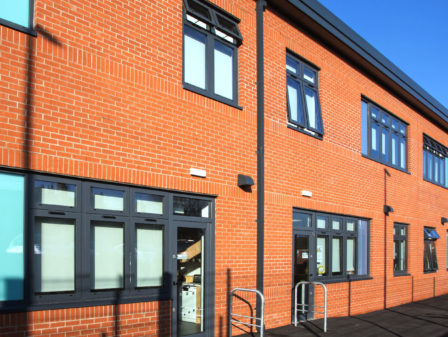