The National Police Air Service provides borderless air support to the 43 police forces of England and Wales and carries out tasks such as searching for missing people, critical incidents, operational follows and vehicle pursuits and more.

The new Aircraft facility for NPAS (National Police Air Service) is a relocation from a smaller facility in the area and is to operate fixed wing surveillance aircraft.
The facility consists of a modular tensile fabric hangar to store and maintain up to 6 aircraft and wrapped round this on 2no sides is a single storey modular build type accommodation unit for engineering, operations, welfare and training.

The project team worked well together and NPAS are very happy with the completed facility. 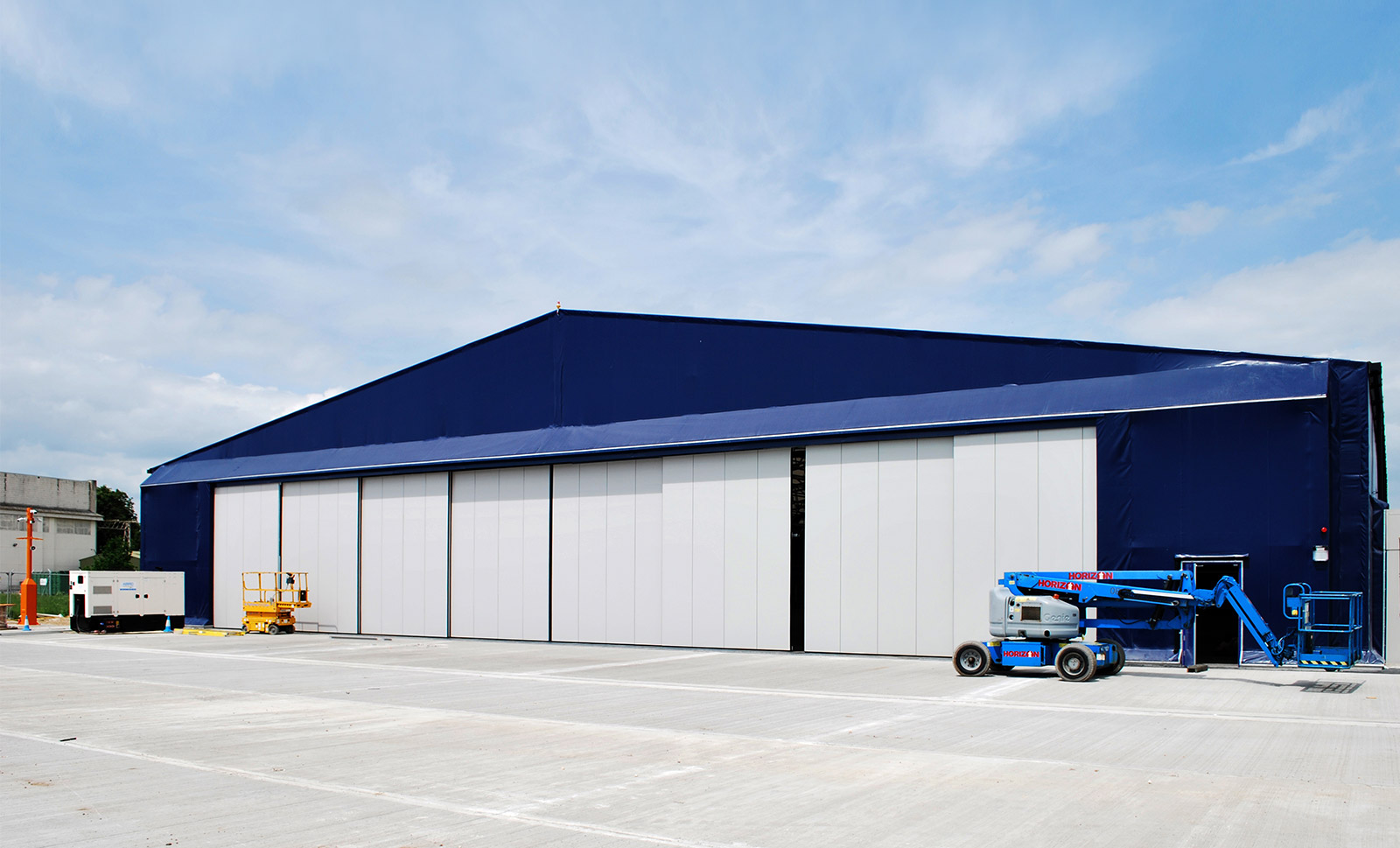 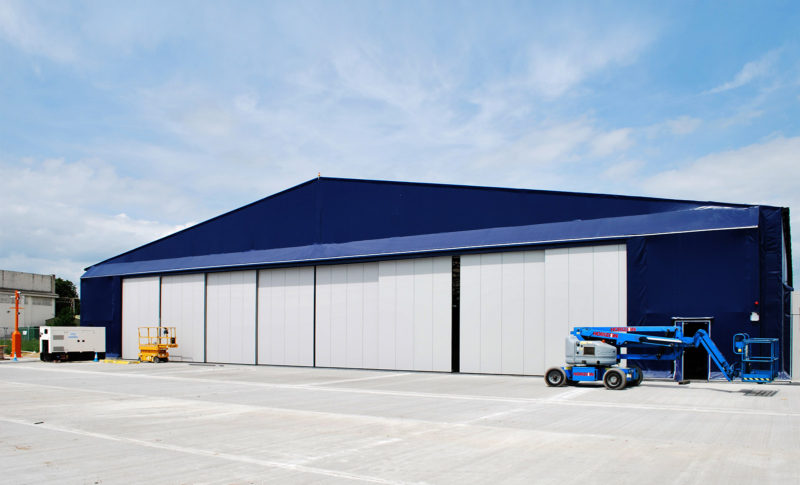 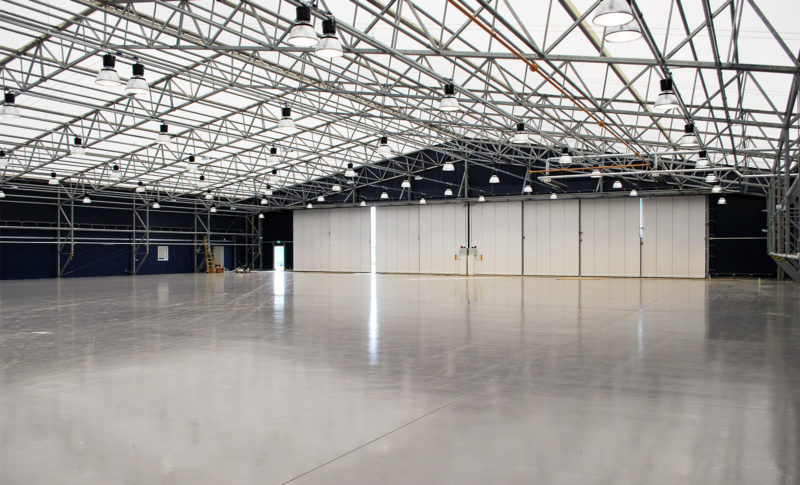 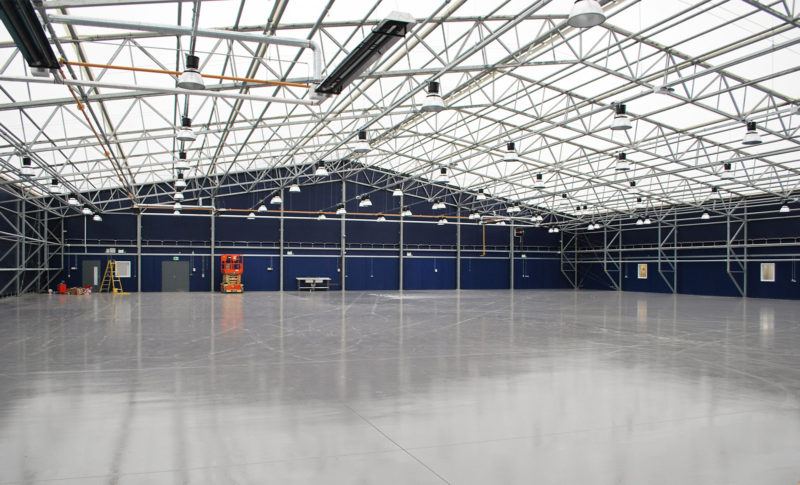 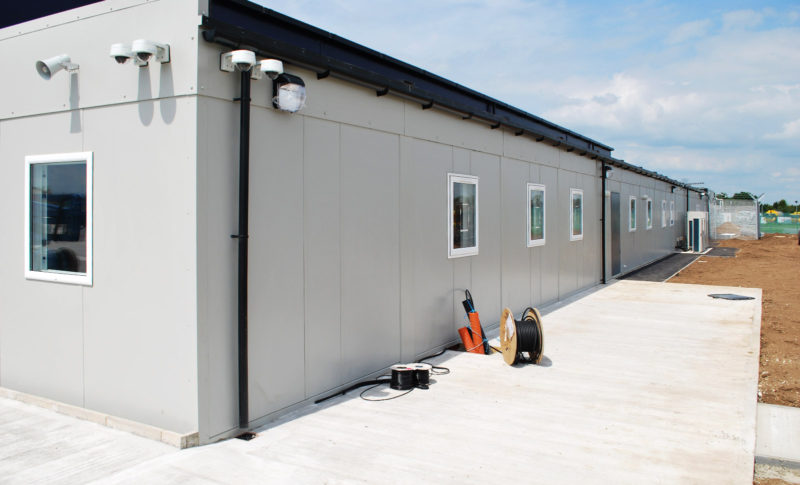 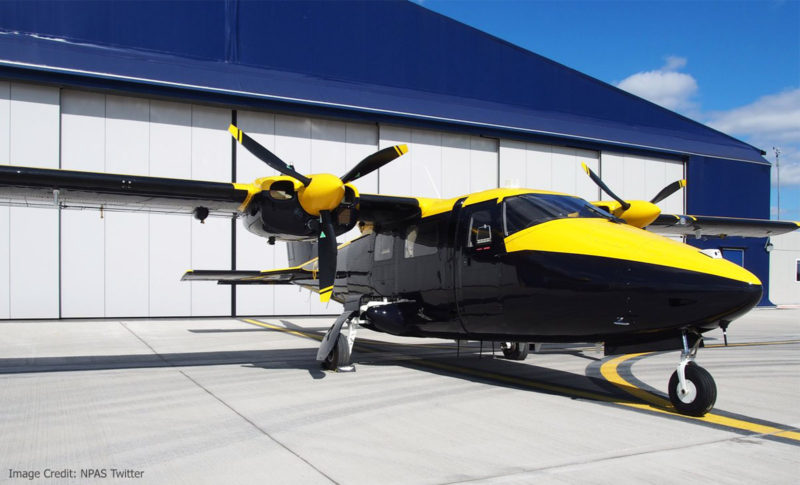 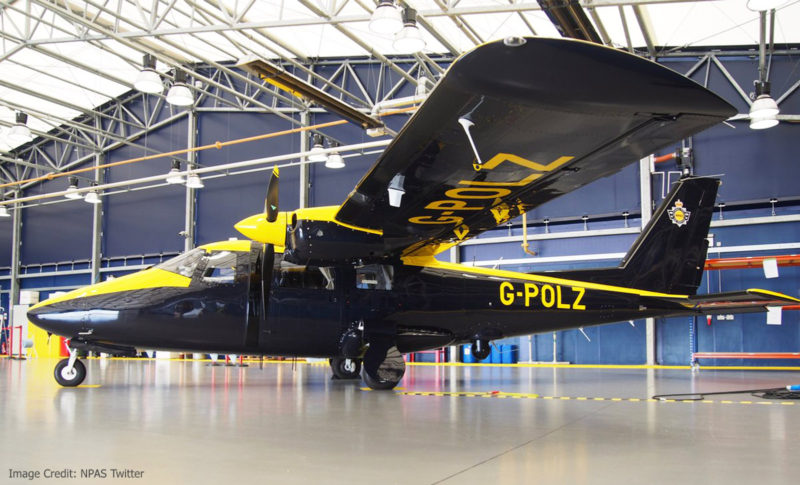 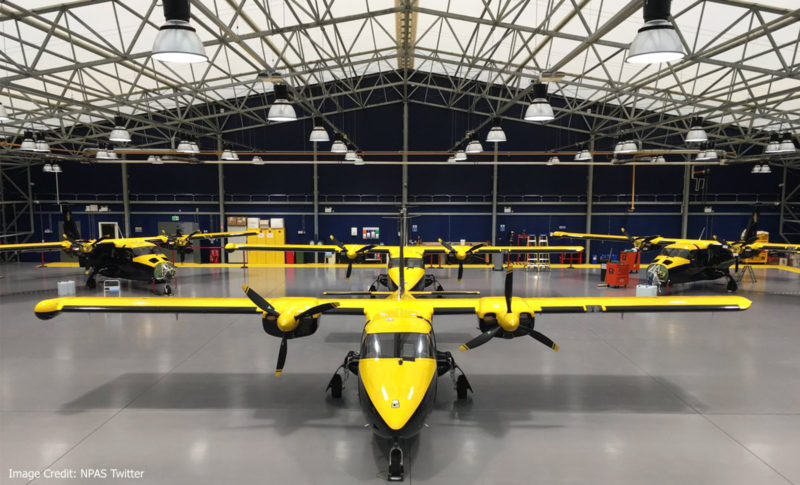 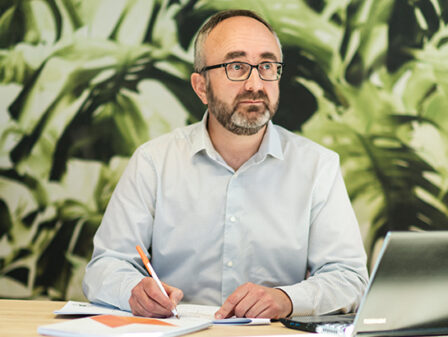 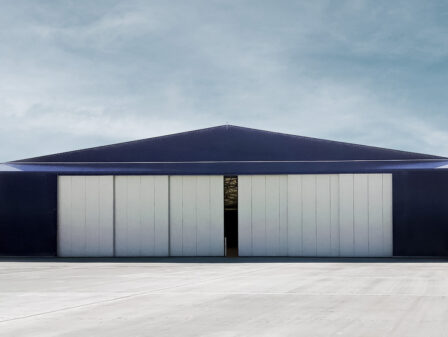 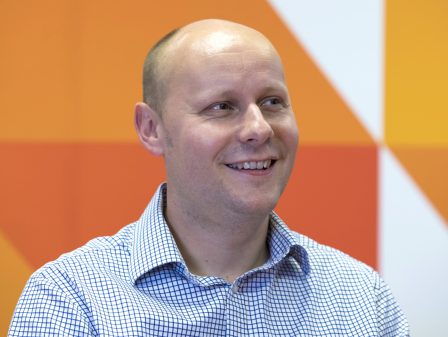