Watson Batty Architects are acting as lead for the architectural elements and technical design on the construction of a new Council Depot at Marsh Lane for the London Borough of Haringey. Replacing the former dilapidated facilities at Ashley Road, the project will include the formation of a new Workshop building along with associated parking, storage, fuel and vehicle wash.

The project is split into two phases due to a current council operation on site with the first phase including the construction of the vehicle parking area and the second phase the workshop and offices. The new workshop will provide modern facilities for repairing and maintaining the vehicle refuse fleet whilst an area of public electrical vehicle charging is also included in the scheme.
Creating a new workshop on this site allows the council to redevelop the old site located at Ashley Road into a housing development.

Initial building challenges arising was the presence of HV cables running through the site which the team negotiated with UKPN to build over and the need for a new entrance onto the site to be formed which required highways work.

Past attempts at the project had failed due to being consistently over budget but the design team called upon their experience in dealing with projects of a similar nature and interrogated the brief to come up with a viable solution. They were successfully able to reduce overall costs and bring the design within a strict budget. The scheme, which has solar PVs and a battery storage system on site, will achieve BREEAM Very Good 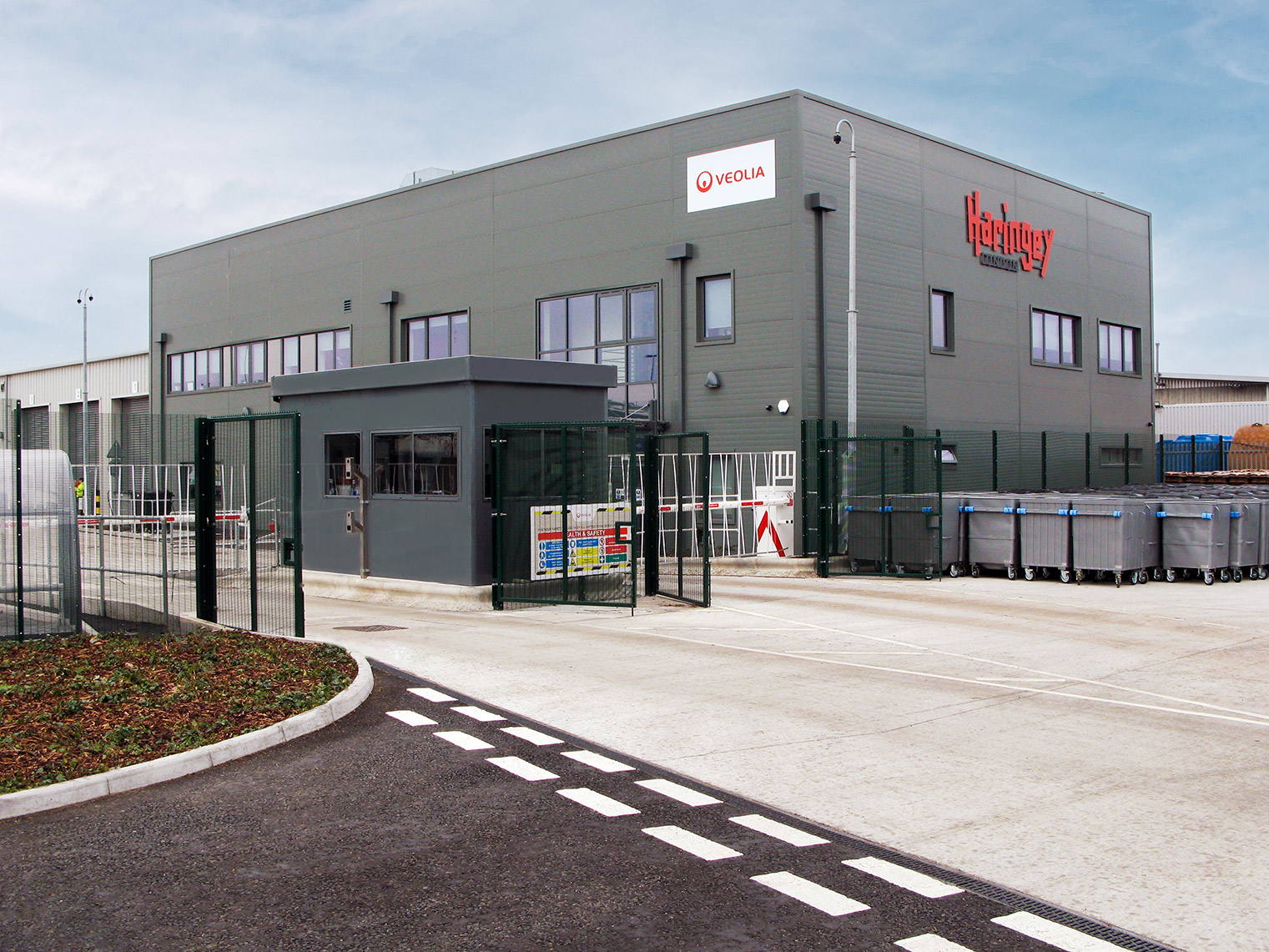 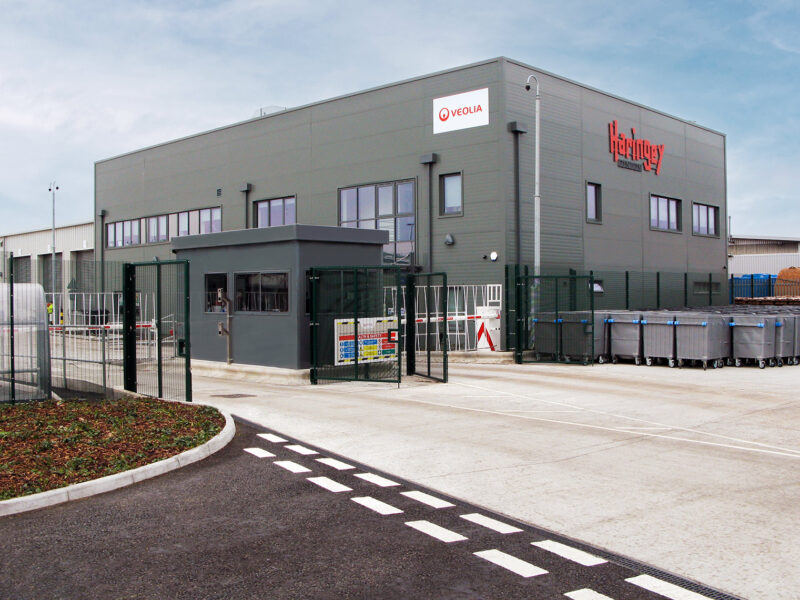 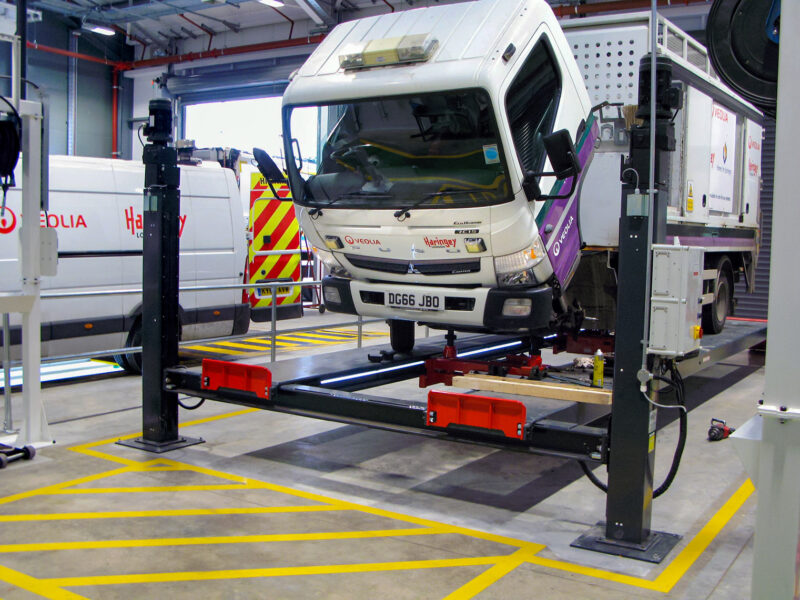 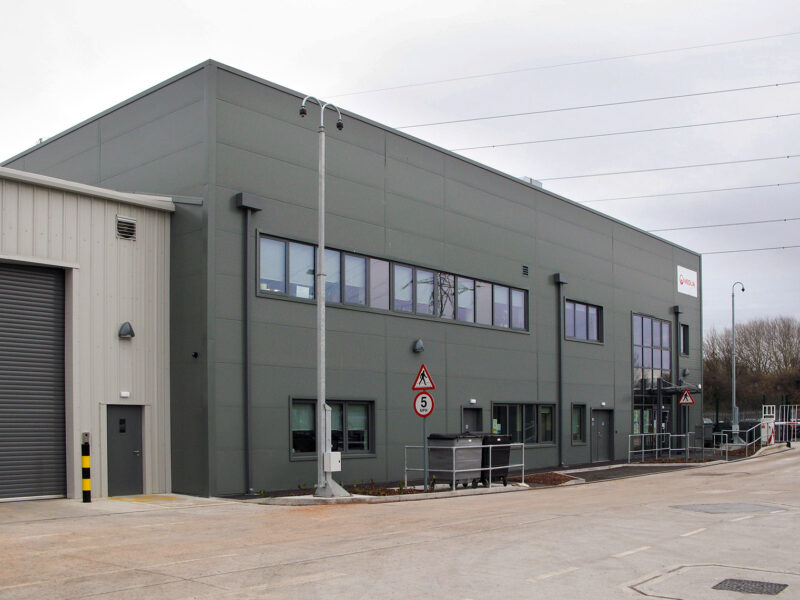 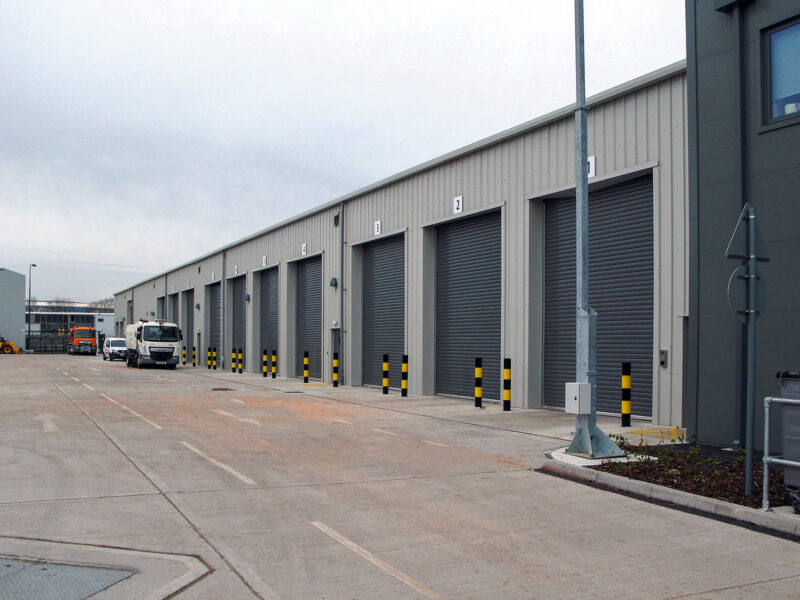 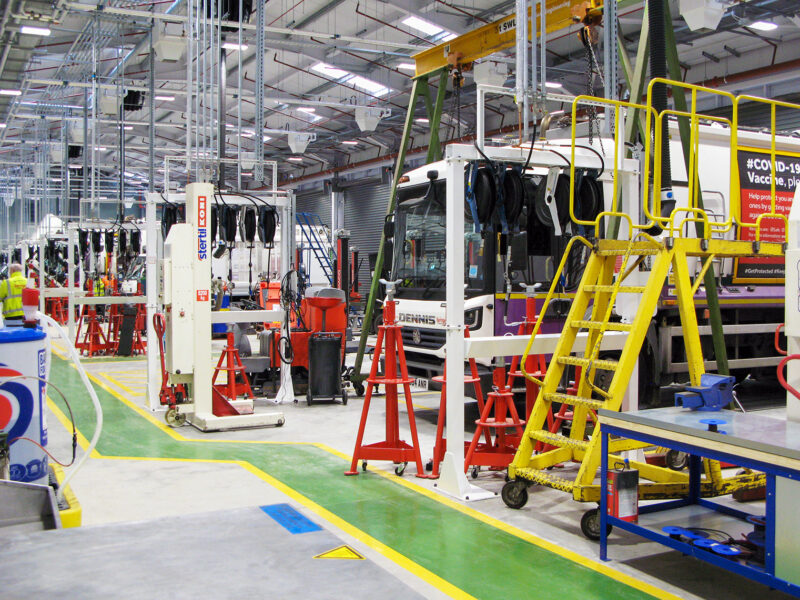 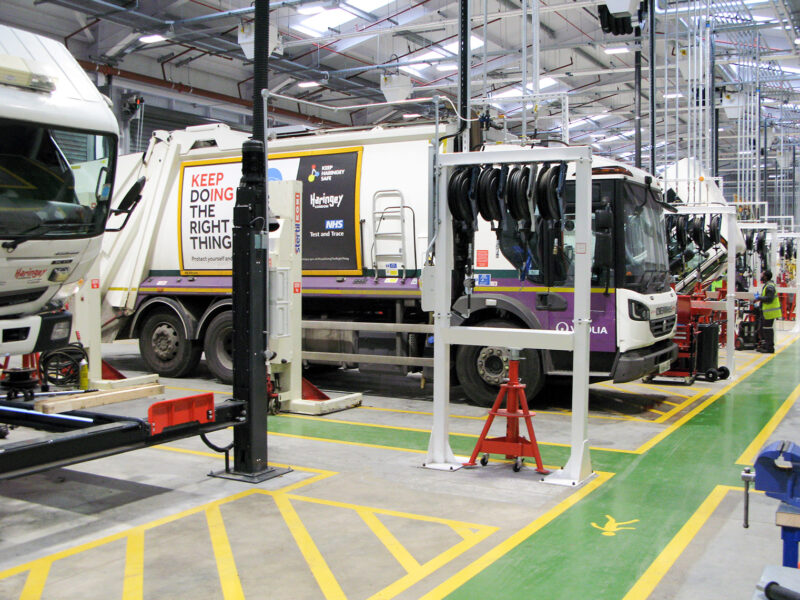 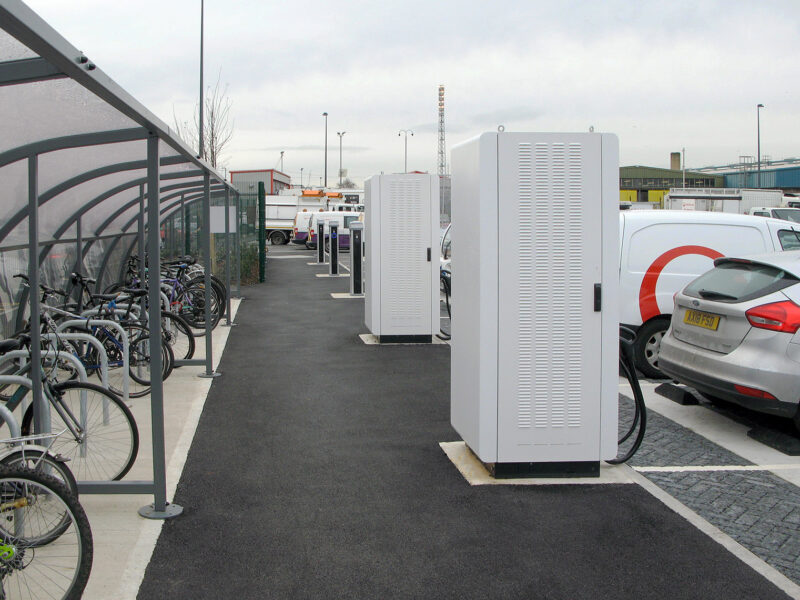 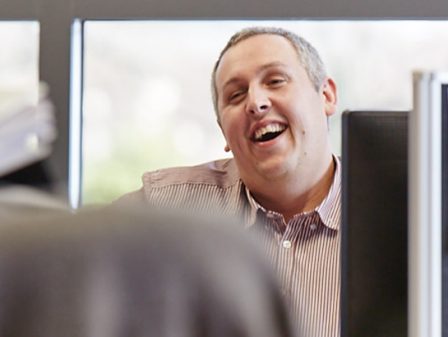 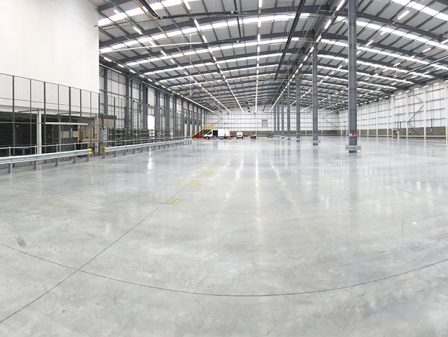 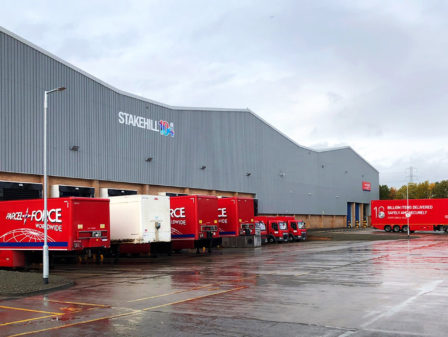