A future-focused vision in town planning

This scheme was developed over several years, in partnership with Northumberland County Council. It forms a major part of the on-going reinvigoration of Blyth town centre, which will ultimately see the investment of over £25m and involve the demolition of some redundant town centre properties.

The project paves the way for further work to upgrade the town’s retail heart, including the redevelopment of Market Place and the Keel Row shopping centre.

In line with other Morrisons schemes currently underway, the project follows the successful ‘store of the future’ concept. However, the design underwent various alterations since planning approval was granted. The challenge was to achieve a building that meets the requirements of the Local Authority, in visual terms, while delivering an economic build solution for the client.

The project follows the successful ‘store of the future’ concept.

Throughout this complicated regeneration scheme, the existing store was maintained at all times, and the new store opened on schedule. 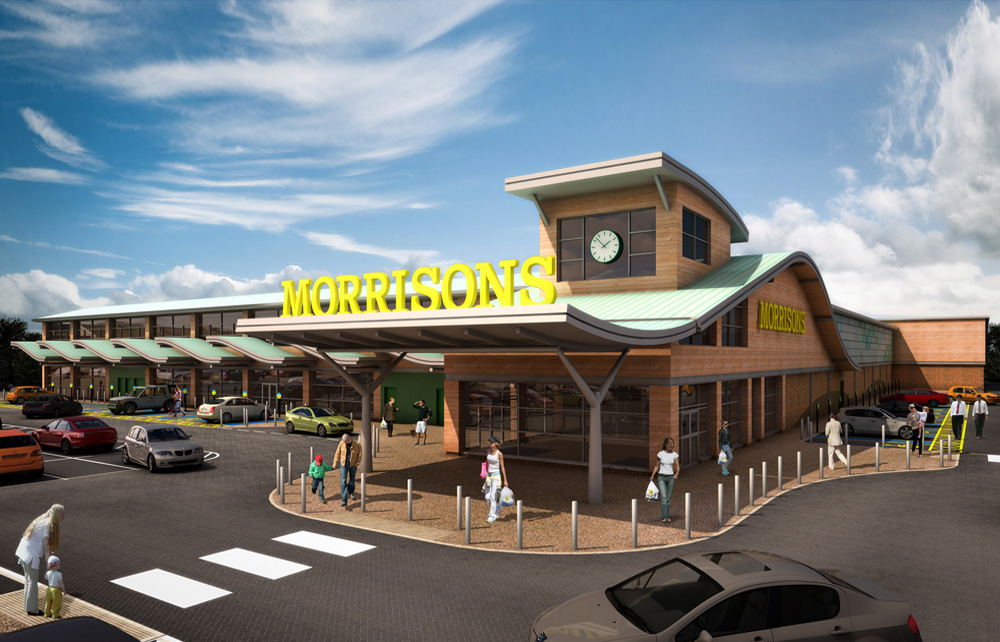 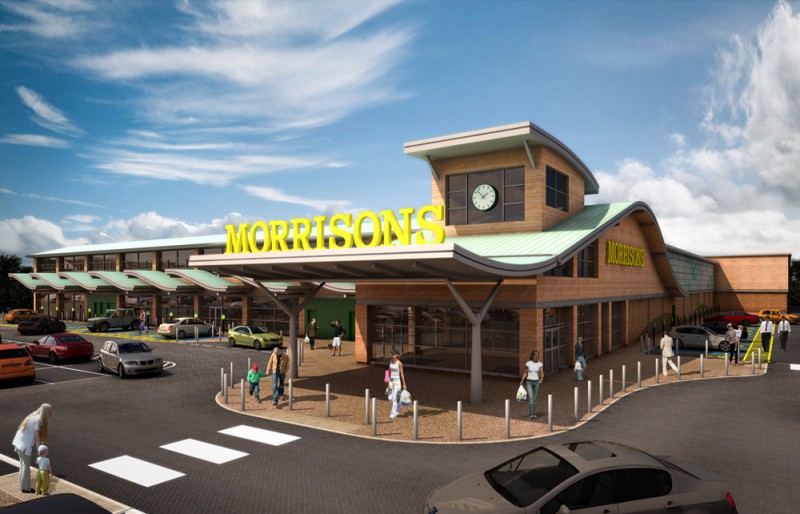 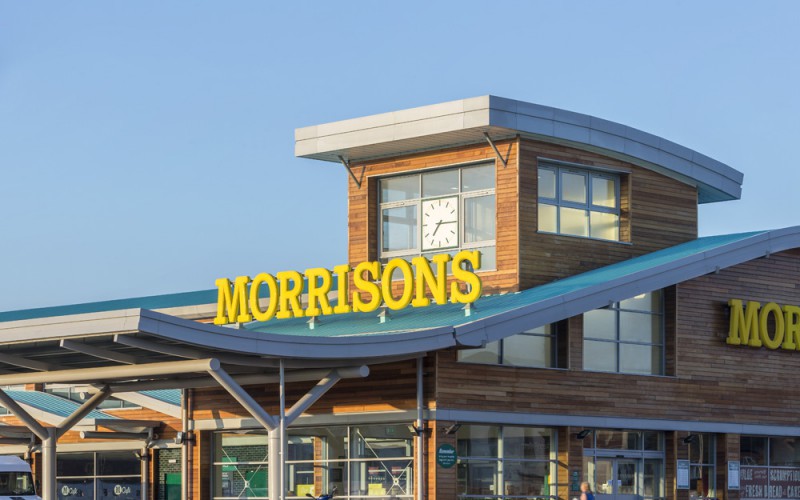 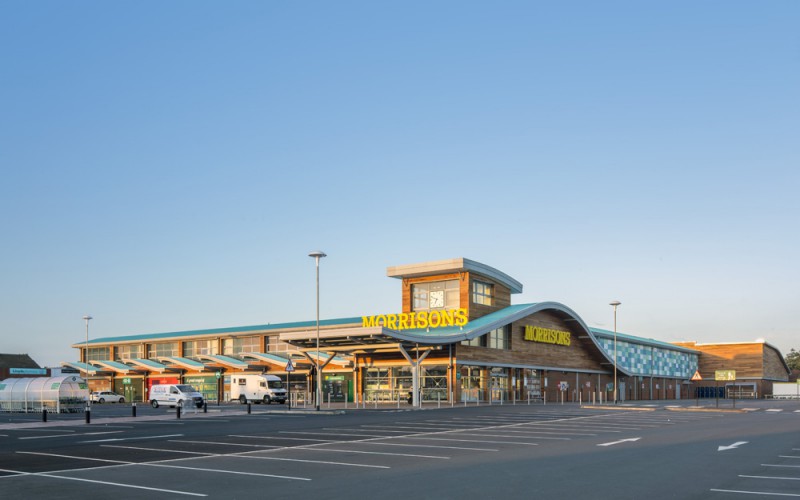 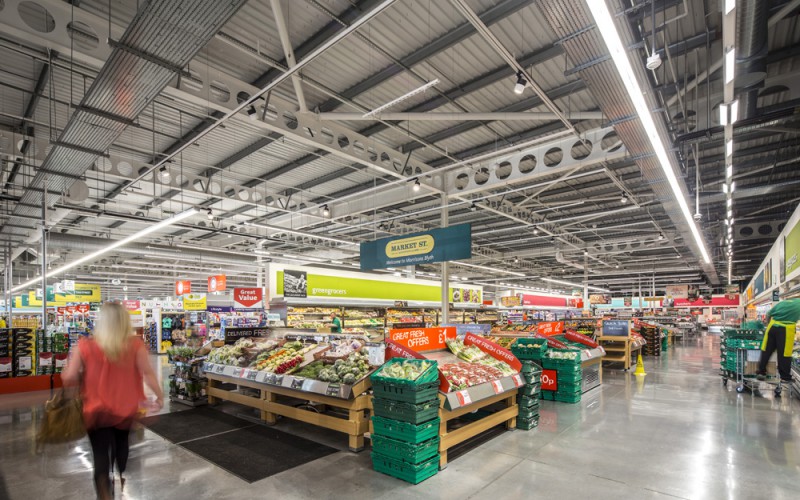 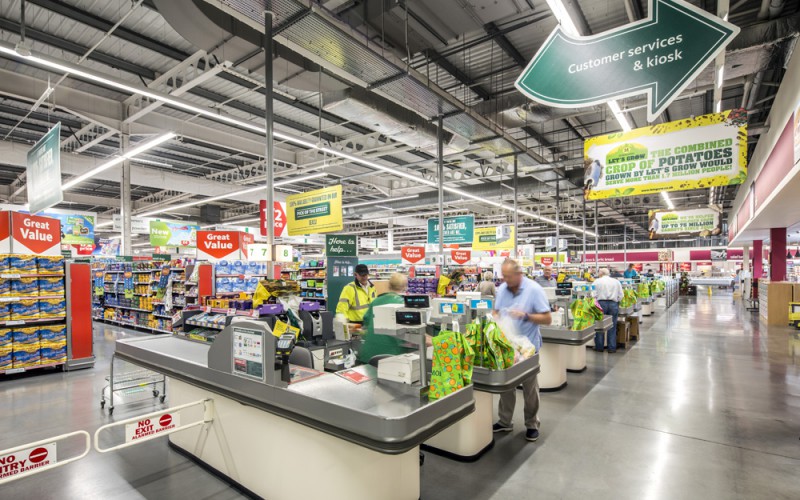 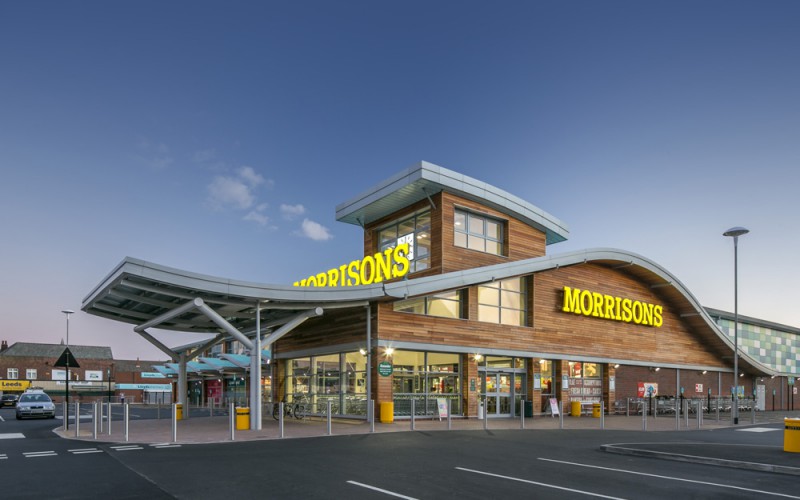 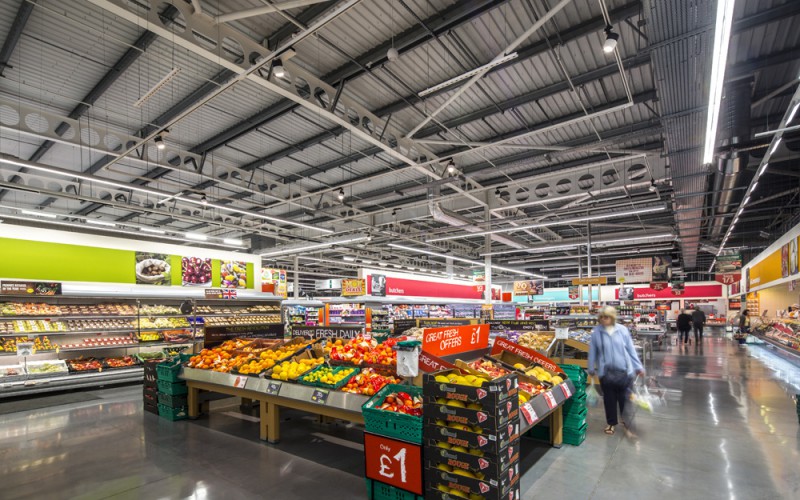 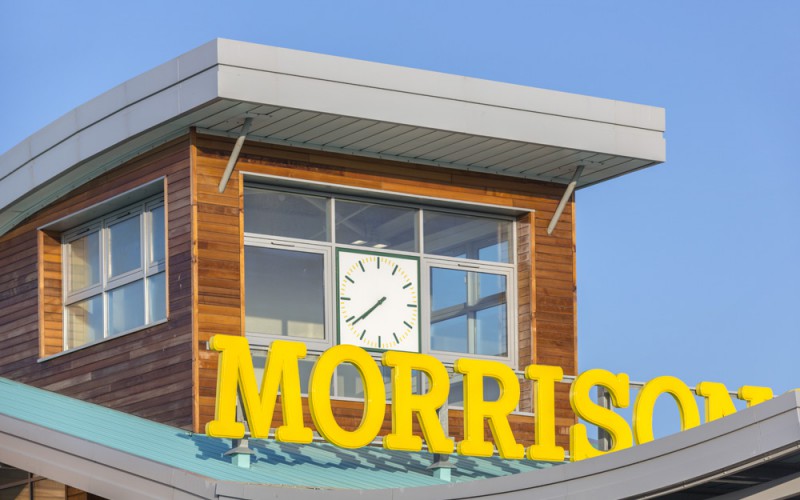 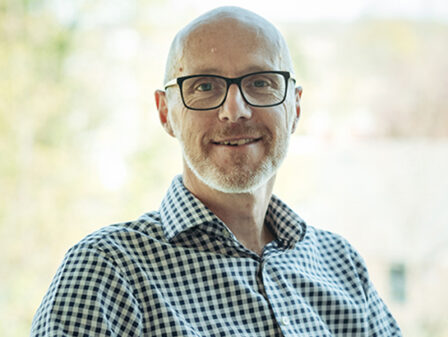 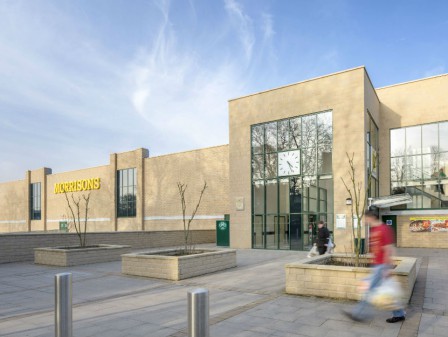 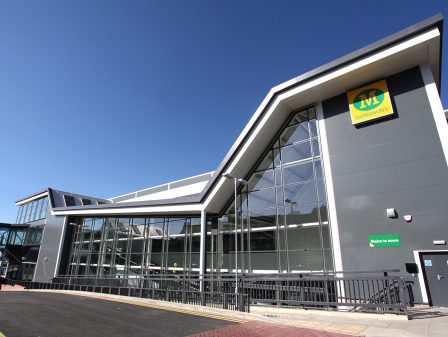 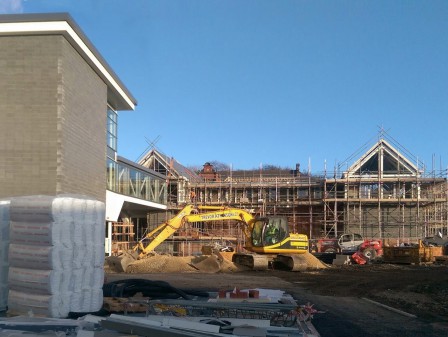 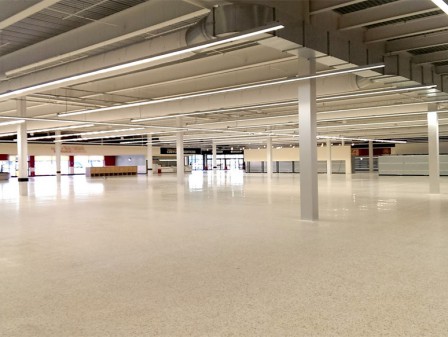 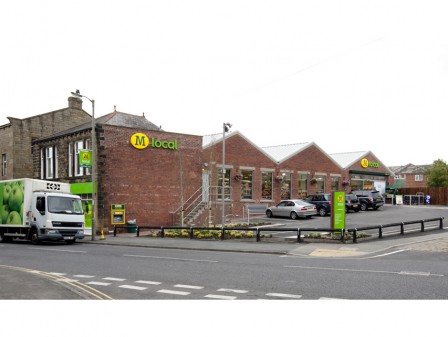